My Time in Finland

My Time in Finland

The trio flew to Finland last month for a brief tour with Verneri. I meant to write something about it before we went, but I've been so busy composing for an Icelandic TV show that I didn't get around to it. So here's a recap instead.

First of all, I love Finland. The people are so nice and everything just seems to work there. All the venues we played at were outstanding. The first two (in Tampere and Helsinki) were called G Livelab and are run in partnership with the Finnish musicians union. The design and acoustics of the spaces was incredible.

The venue in Turku was part of a larger complex of cultural venues. They were even filming a television show when we got there.

Throughout the tour Verneri was amazing. Not just as a musician, but as a person. He drove us in his electric car most of the time and made us feel at home wherever we went.

Musically, the trip went really well. It was inspiring and I can't wait to do more. We also got a great review of the Helsinki concert in the Finnish paper Helsingin Sanomat which you can read here. 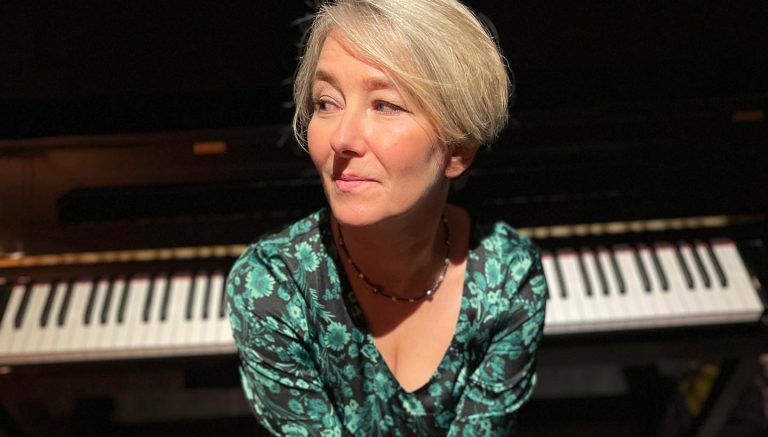 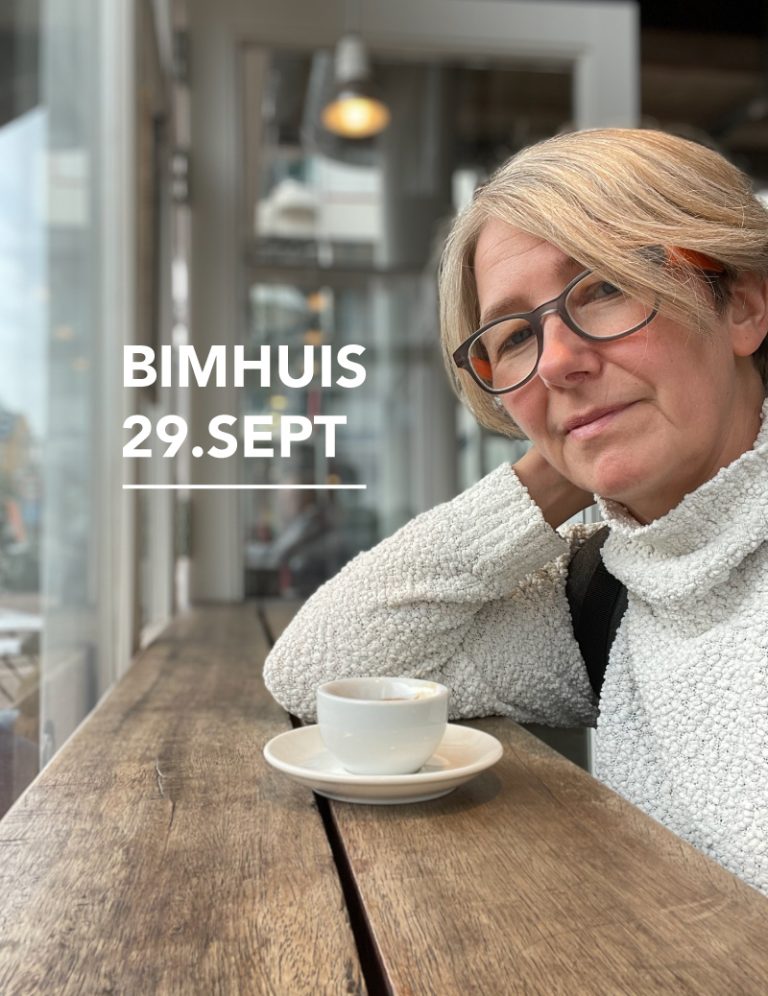 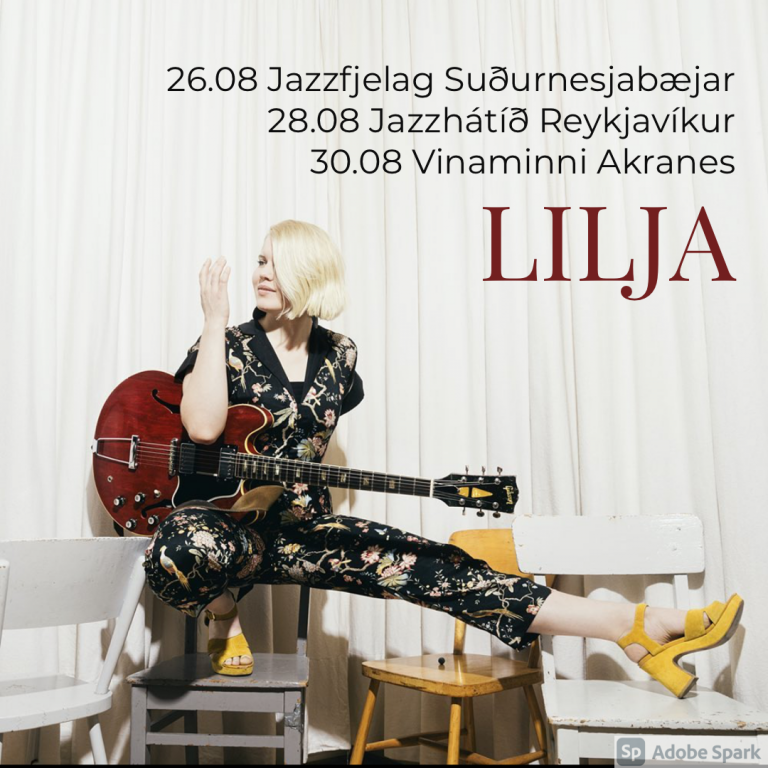